The Condensate Pipe and What You Need to Know About It

Can I Save Money by Not Getting an Annual Boiler Service?

Should I Call a Boiler Engineer?

The condensate pipe on modern boilers can pose a problem or two in winter. However, it’s usually pretty simple to fix, without needing to call in the experts.

What is the condensate pipe?

Most modern boilers are condensing boilers. These typically use gas as a fuel to condense water vapour to create heat. They differ from old-school boilers which worked by creating hot gases which pass through a heat condenser to then heat water.

Effectively, condensing boiler steps in at the ‘middleman’ stage to extract the latent or additional heat from the waste gas. The result is that condensing boilers are considerably more efficient.

However, it brings some unique requirements. The condensate (vapour) which is produced by the boiler is acidic. Therefore, wherever the condensate is present, the right materials need to be used. At high temperatures, this is usually stainless steel or aluminium alloy. At cooler temperatures (as with the condensate pipe), plastic can be used as it is most economical.

In the condensate process, wastewater is produced. This needs to exit the boiler and does so through a small pipe called the ‘condensate pipe’. This will usually exit out behind the boiler, through the external wall, and connect to a drain. It will be made of plastic.

Therefore, it is easy to identify the condensate pipe by looking on the external wall behind your boiler and looking for the small plastic pipe.

What does the condensate pipe do?

There will often be around 2-3 litres of condensate water produced in an hour if the boiler is operational. Typically, it is expelled in around 300ml bursts, so you may hear the water going through the pipe at intervals.

The idea behind this ‘burst’ of water, rather than a trickle, is precisely to stop the water in the pipe freezing as it heads out of the property. Shorter bursts of warmer water should prevent this.

The problems with condensate pipes 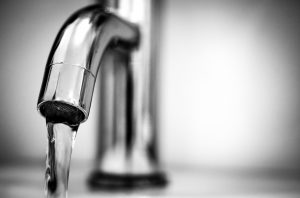 Condensate pipes can, at this time of year, freeze. This is particularly true if the plastic pipe is running through external or unheated areas on its way to the sewer. For example, if the condensate pipe has to run through a garage.

For this reason, it is advisable to try and ensure the condensate pipe, from boiler to drain, is less than 3m. Lagging should also be used to insulate it.

The condensate pipe also needs to be positioned at a gradient. This is because where the pipe enters the drain, you don’t want a backwash from other water-carrying appliances such as dishwashers and washing machines, to travel back up into the boiler.

The incline, as well as the pipe being as straight as possible, should also help to reduce the risk of freezing due to any condensate being trapped within the pipe.

Sometimes, despite our best efforts, the cold gets the better of everyone, and a condensate pipe can freeze. This is one of the most common problems modern heating systems face in the winter months. The water inside the pipe freezes and the boiler’s inbuilt sensors will therefore prevent the boiler from lighting. The result is that you suddenly have no heating or hot water, right when you really want it!

The good news is that this is an incredibly simple boiler problem to solve. You have two options: pour warm water over the pipe until the frozen area passes, or place a hot water bottle against the pipe.

In very extreme situations, you can cut (shorten) the condensate pipe to remove the frozen section, and then have it repaired later.

If the freezing was the issue then this will quickly become apparent. Once the water is able to flow once more, the boiler’s sensor will be happy again and ignite the boiler, producing hot water and heating.

If, despite these simple steps, the boiler is still not working, it is likely that the problem is more significant and you’ll need to call in a boiler engineer. If you’re in the South West, then give us a call on 0333 939 0161. 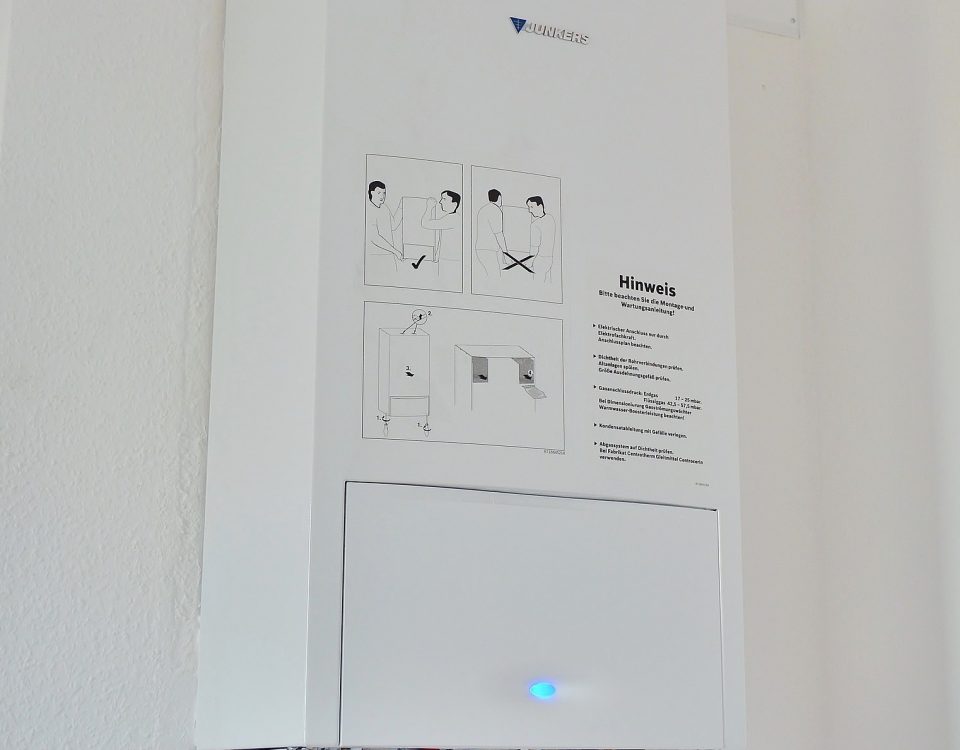 How to Make Your Boiler as Efficient as Possible 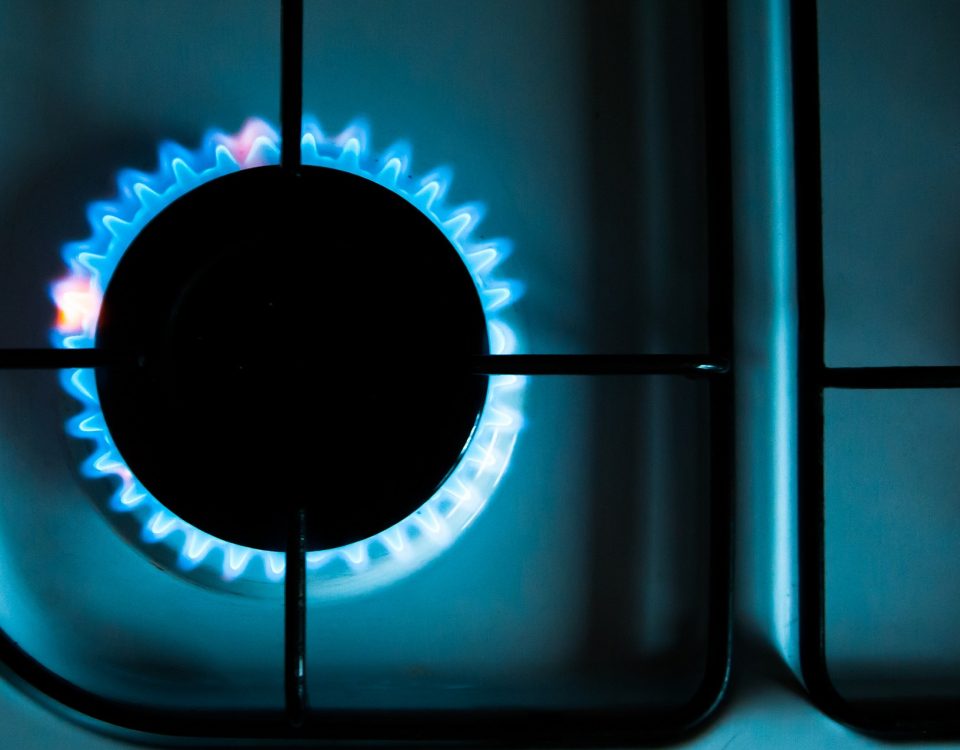 What Options Do I Have When My Boiler is Oldish and Has Stopped Working?